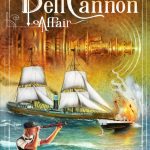 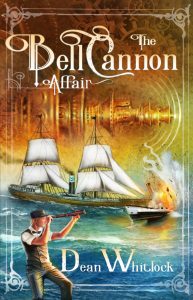 Join us as Thetford author Dean Whitlock reads from his new book, The Bell Cannon Affair! A gaslight thriller, The Bell Cannon Affair is a new novel for young adults and adults from the award-winning author of Finn’s Clock and The Arrow Rune. This event will take place in-person in the reading room of Latham Library and simultaneously on Zoom. We have limited space for the in-person event…please register by emailing librarians@thetfordlibrary.org. If you would like to attend via Zoom, please email for the link.

“Bad luck seems to follow Ewan Gilmore, a crewman on the steam liner Isle of Lewis. It’s a blot that makes him a pariah among the crew. Now, about to be left behind on the pier, he gets one last chance to prove himself – to masquerade as a passenger and serve as a secret bodyguard for a certain Professor Jakub Skovajsa and his gifted daughter, Tereza.

The Skovajsas are being deported under a cloud of suspicion and fear. Not even they know exactly what happened during he professor’s last experiment, but somehow it killed his wife, along with a squadron of soldiers, a general, two congressmen, and the secretary of War. Rumor has it the professor was working on a secret weapon that would end all wars, and still has a prototype hidden away.

As passions ride on board, the Isle of Lewis steams eastward into a maelstrom of stowaways, shysters, spies, death threats, traitorous allies, and a raging hurricane, with the mystery of the Bell Cannon at its eye.” 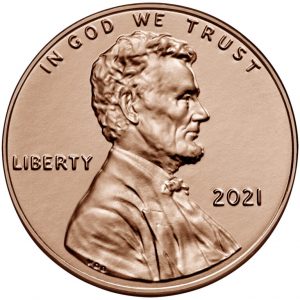 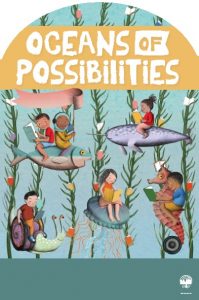 Get together with fellow knitters to knit and talk! All experience levels welcome. This program is now being held in person at Latham Library. Continue reading →
View Calendar