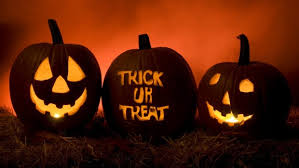 We will be giving away books (one per child, please) on the front lawn of Latham Library on Halloween Night. Books will be spread out on the lawn…please only touch the book you are choosing, observe social distancing, and wear a mask. Thanks! 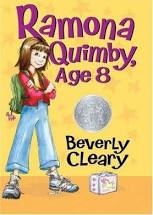 Book Discussion Group for 7&8 Year-Olds: Discussion of “Ramona Quimby, Age 8” by Beverly Cleary, date and time TBA. Books are now available to borrow! All are welcome. Please email Emily at librarians@thetfordlibary.org to sign up. 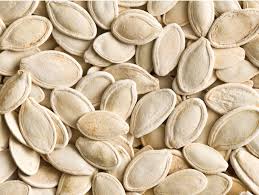 Latham Library will be starting up a Seed Library to be made available to Thetford Libraries patrons in the spring of 2021! With your library card, you will be able to “check-out” seeds grown locally…you are welcome to simply use them in your garden, or you may choose to complete the circle by harvesting the seeds from your plants and giving them back to the Seed Library. In preparation for our new venture we are offering a Seed Saving Workshop for kids and families. Join local growing gurus Cat Buxton and Claire Lafave over Zoom as they explain the basics of seed saving. A packet of supplies will be sent home beforehand to make this a hands-on class! Please register by emailing librarians@thetfordlibrary.org. All ages welcome, though young children will need an adult helper. 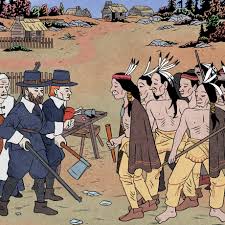 Hello!  Need a rest from pandemic and other worries?  Why not join us on Wed, Nov 25, at 5 PM to talk about Thanksgiving?  This month we are reading 3 different New Yorker articles.  Curious about what one does to cook this very American holiday while living abroad?  You can read what it was like for journalist Jane Kramer in “Pilgrim’s Progress, Thanksgiving without Borders.”  Ever want to know what’s in a tofurkey and how this food came to be?  Read about it in Jonathan Kauffman’s “Where Does Your Tofurky Come From?”   For the more serious side of Thanksgiving, learn about what really happened on that first Thanksgiving in Philip Deloria’s “The Invention of Thanksgiving.”

For these articles and other matters, please email nyarticles.latham@gmail.com or call Latham Library at 785-4361. 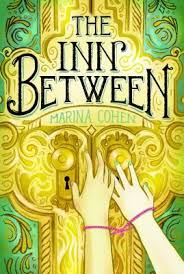 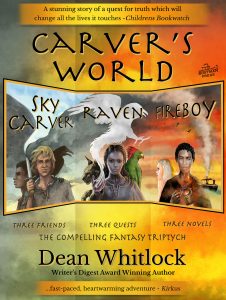 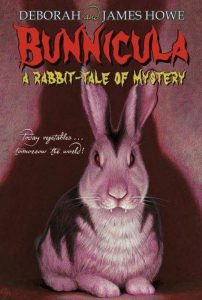 Book Discussion Group for 7&8 Year-Olds: Discussion of “Bunnicula”
by James Howe. Discussion will be via Zoom on Friday, December 4 at
4:00pm. Books are now available to borrow! All are welcome. Please
email Emily at librarians@thetfordlibary.org to sign up. 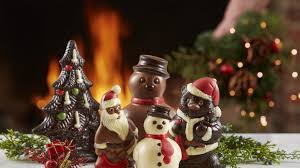 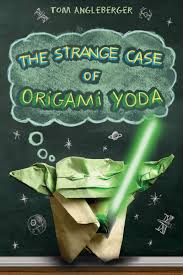 Discussion of “The Strange Case of Origami Yoda” by Tom Angleberger.
“It takes the wisdom of Yoda to survive the sixth grade. Meet Dwight, a sixth-grade oddball. Dwight does a lot of weird things, like wearing the same T-shirt for a month or telling people to call him ‘Captain Dwight.’ But Dwight does one cool thing. He makes origami. One day he makes an origami finger puppet of Yoda. And that’s when things get mysterious. Origami Yoda can predict the future and suggest the best way to deal with a tricky situation. His advice actually works, and soon most of the sixth grade is lining up with questions.”
Books are now available to borrow!